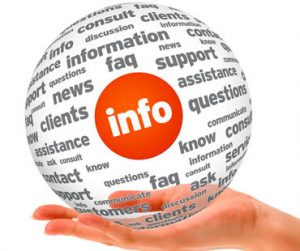 You may know all about basic dental care. Most people can tell you about the importance of brushing twice a day and flossing regularly. If you asked friends and family, they could probably list the virtues of eating whole grains, lean meats, and green vegetables to keep teeth and gums healthy. The majority of individuals, though, probably don’t know these fun facts:

We treat patients from Fall River and the surrounding area